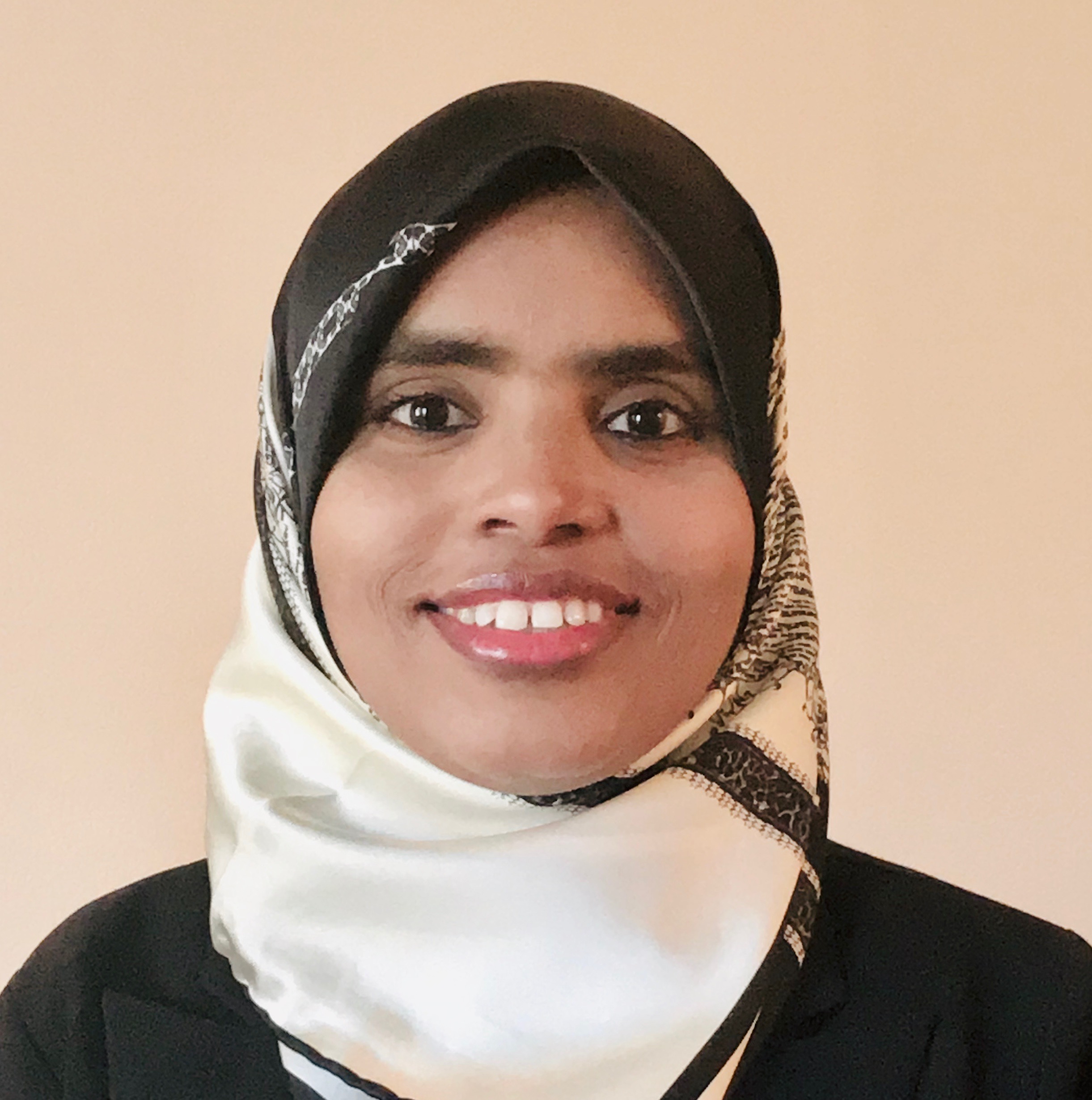 Iman Ali is a professional Medical Interpreter with the Certification Commission for Healthcare (CoreCHI). She came to the United States as a refugee from Somalia in 1996 and had the opportunity of attending high school and college in the United States.

She began her career as an interpreter in 2010, after moving from California to Arizona with her husband and three children. As a refugee herself, Iman is passionate about helping her community. She is proud to be serving Arabic and Somali speaking refugees in the Valley, who possess limited knowledge of the English language.