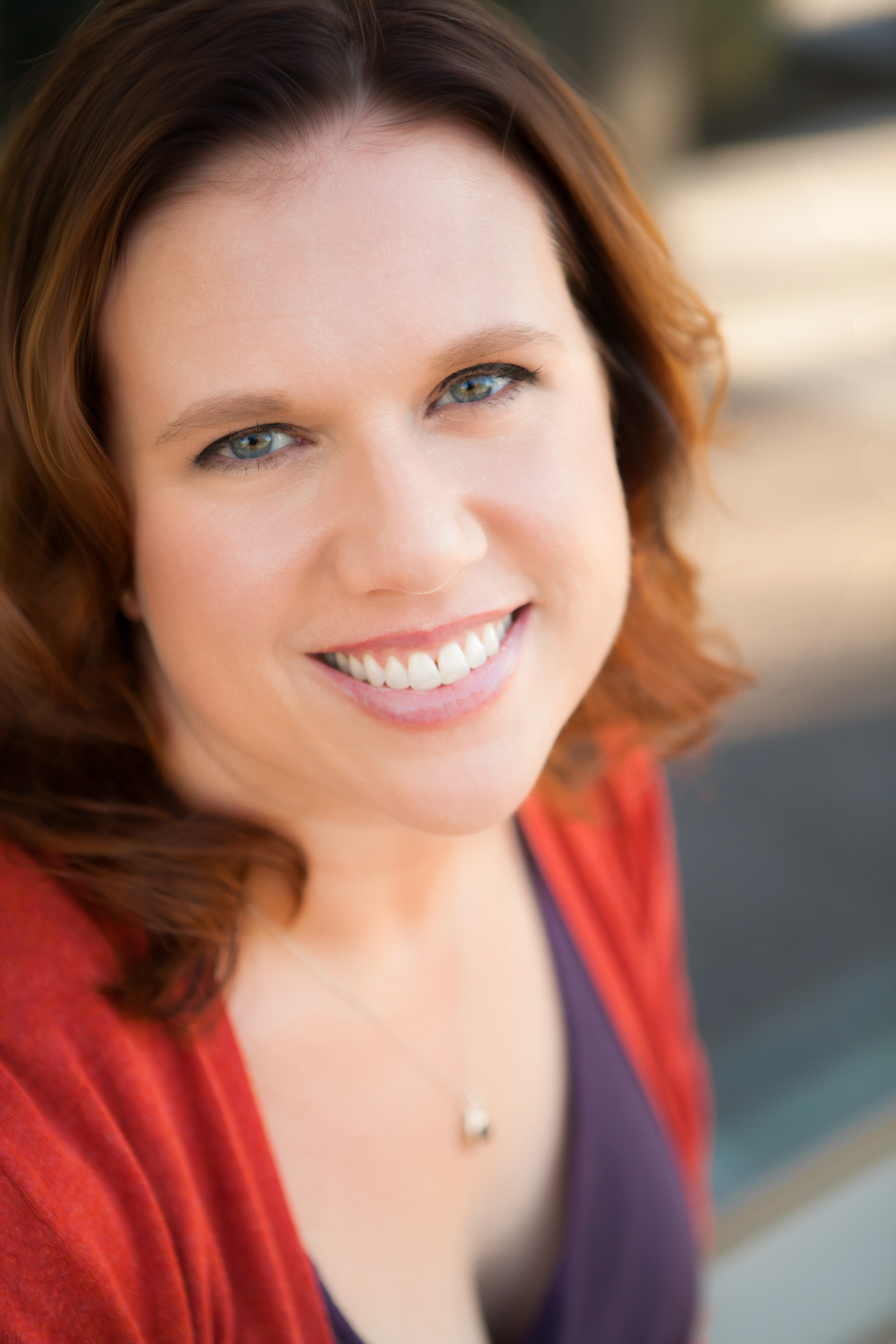 Jennifer Baldwin has been a French and Spanish to English technical translator since 2005, specializing in information technology, pharmaceuticals, and patents.

Jennifer began her career in software in the 1990s and spent over a decade working in tech support, software QA, PHP programming, and technical writing for companies like Wolters Kluwer and Google. She also worked in a tech start-up and understands the passion that drives entrepreneurs. Shaped by these experiences, she especially loves translating for innovative French tech companies associated with the #LaFrenchTech initiative.

Jennifer actively attends professional translation and technology conferences within the United States and Europe and is a member of the American Translators Association and the Society for Technical Communication. She has published a number of articles within the field of linguistics and also translates on behalf of the non-profit organization Translators Without Borders.